Club Fountainhead is AFFR's club for friends. With your contribution you support AFFR and you get a 30% discount on the complete AFFR programme - except for the opening night. With your membership you also log in to AFFR LIVE* for free. 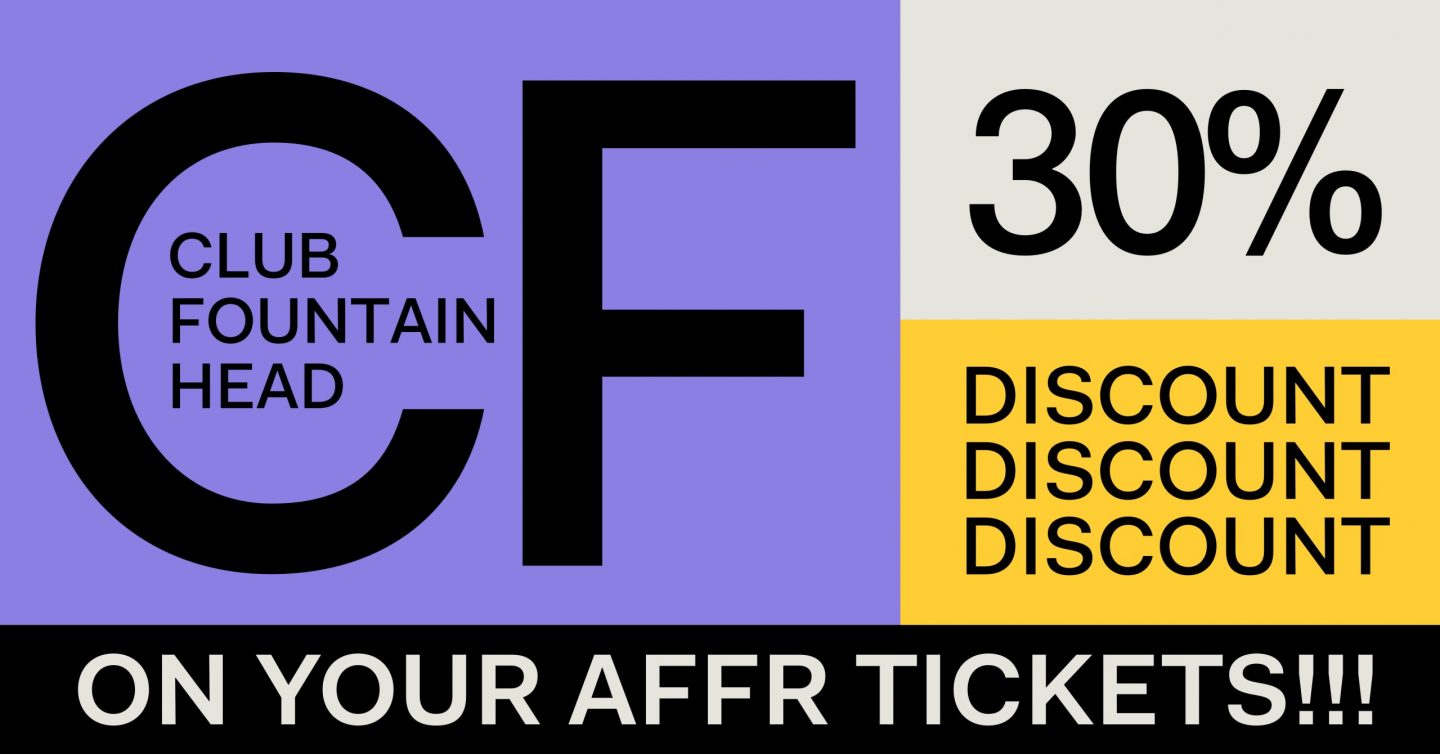 AFFR 2021
The thirteenth edition of the Architecture Film Festival Rotterdam continues as usual! AFFR will be one of the first festivals in Rotterdam to open its doors again after the lockdown due to the Covid-19 pandemic. We want to do this carefully and deliberately. That means a limited room capacity in LantarenVenster. But also screenings at new locations! Given the limited income, it is not possible for AFFR to give away a free entrance ticket of the opening performance this year.

AFFR LIVE
The festival can also partly be followed online this year. Given the many guests from abroad that AFFR normally welcomes in LantarenVenster and the limited capacity of the rooms, we would still like to offer everyone the opportunity to be (virtually) present at a special selection of films, introductions, interviews and master classes. This exclusive program can be followed live during the festival via our streaming service. Club Fountainhead members watch for free!

The Fountainhead
The Fountainhead (King Vidor, 1949) is considered by many people to be the ultimate architecture film. Based on the 1943 novel by Ayn Rand, the film features Gary Cooper as Howard Roark, an architect convinced of his own genius. Dominique (Patricia Neal) falls for him and his buildings. The film is often the subject of debate on account of Rand’s crypto-fascist ideas and the phallic symbolism of the imagery. Even so, The Fountainhead is an interesting project because of its starring cast, music, camera work and direction. And because of the universal themes of building and urban development that are still as strong today as they were when the film was made, almost 70 years ago.