What We Have Made best rated film AFFR 2017 - AFFR

What We Have Made best rated film AFFR 2017

The public favorite of the AFFR 2017 is known! 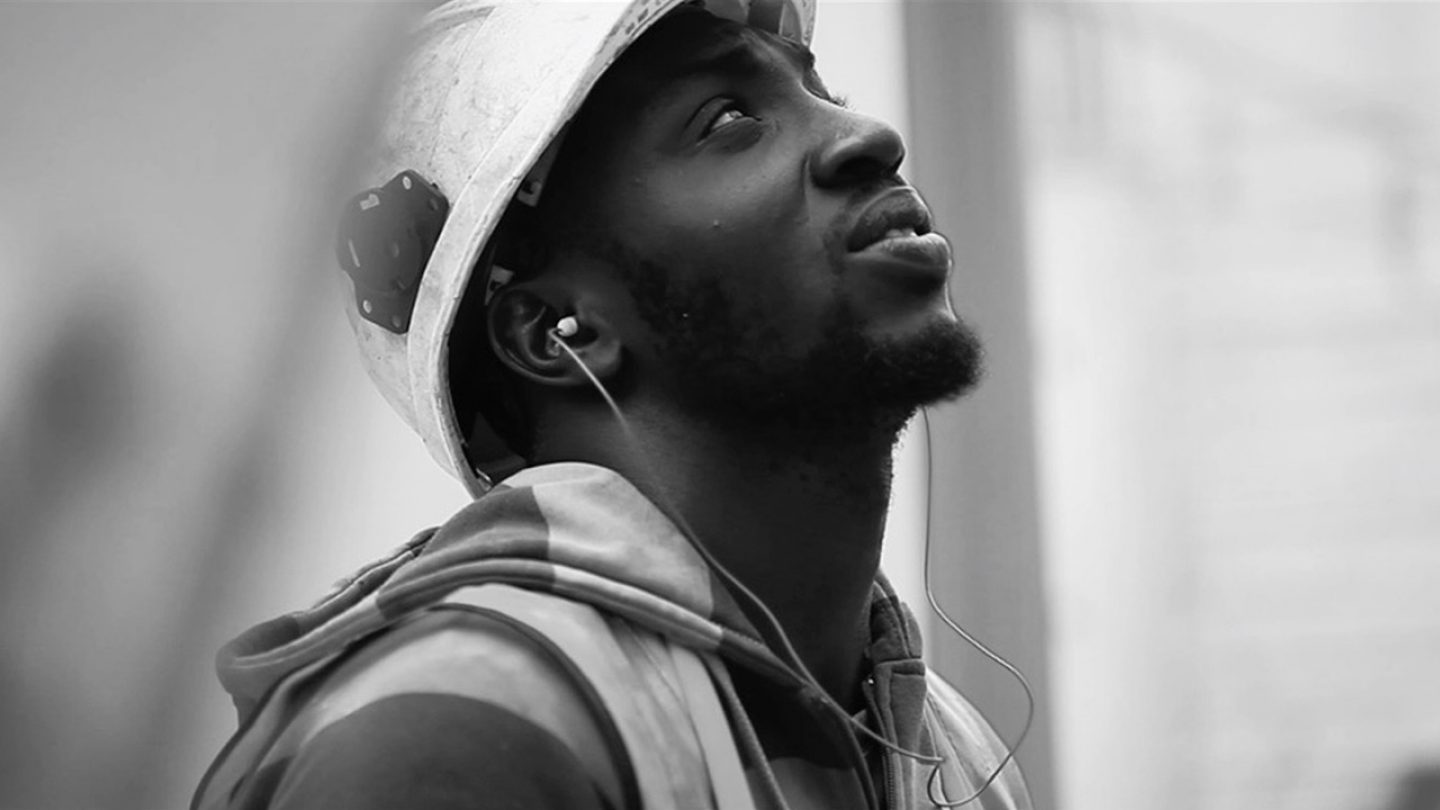 The film ‘What we have made’ by the French director Fanny Tondre is the best rated film of AFFR 2017. The film got the highest average score. After the screening of each film, the audience was asked to review the film by the famous tear chart, by tearing the card at one of the five features: excellent, good, fine, not impressed or total crap. In total, the public voted 1905 times.

Watch the winner What We Have Made in PLAYTIME.