Rare archival footage and a wonderful story make Speer Goes to Hollywood just as fascinating and dubious as the Nazi architect himself. 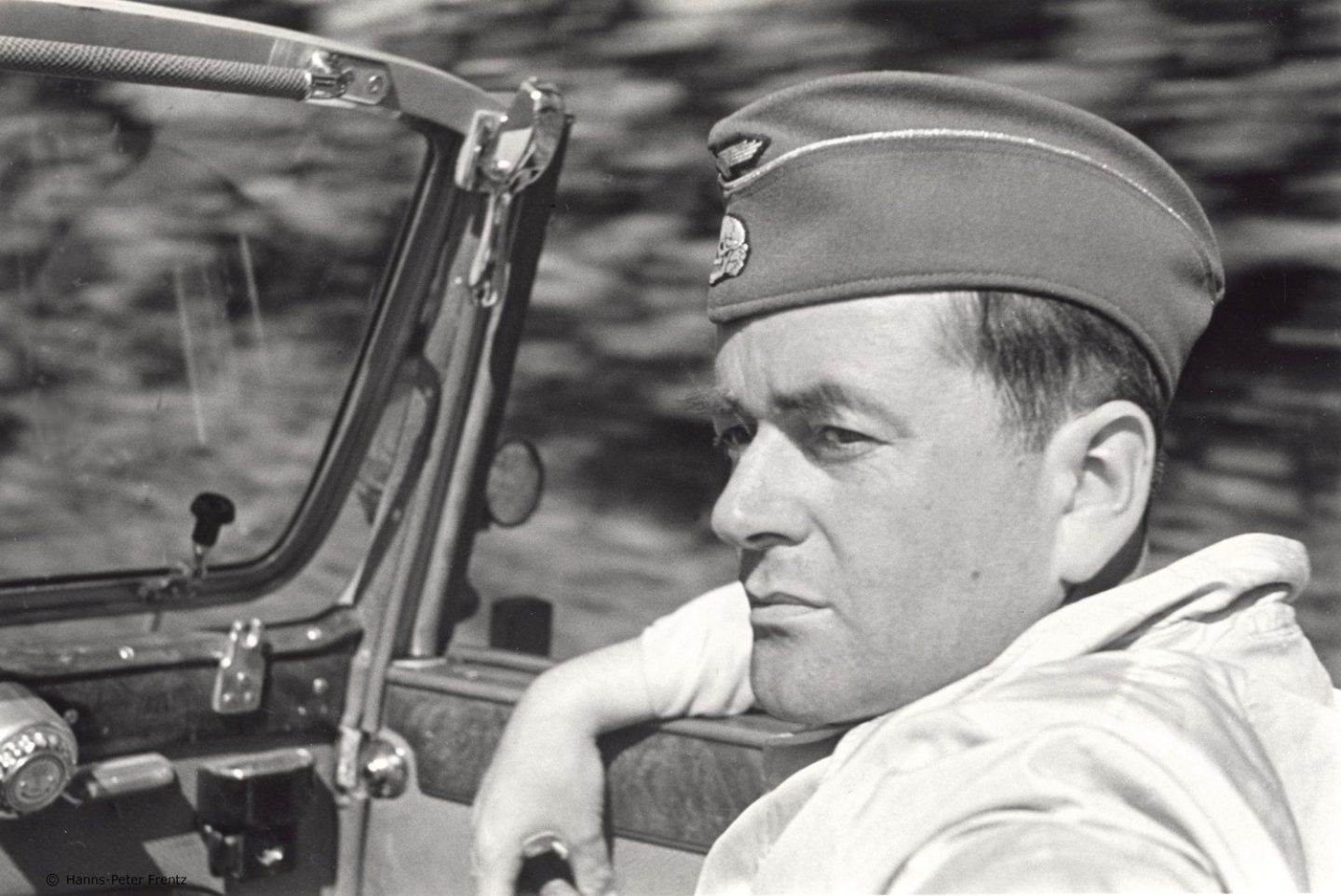 Albert Speer was one of Hitler’s closest confidants and his chief architect, tasked with the reconstruction of Berlin as the capital of a global empire. As Minister of Armaments, Speer was responsible for 12 million forced labourers. Exactly how he escaped the death penalty in Nuremburg is still a mystery. In 1971 Speer worked on a bizarre plan to clear his name: a Hollywood film inspired by his memoirs. Speer Goes to Hollywood is based on the hundreds of audio cassettes that screenwriter Andrew Birkin recorded with Speer. Rare archival footage and a wonderful story make this film as fascinating and dubious as the Nazi architect himself.

Buy your tickets for Speer Goes to Hollywood