In a world turned upside down, facing enormous challenges and contending with one new reality after another, AFFR 2022 will focus on the need to press pause. Or, in cinematic terms, to freeze the frame. 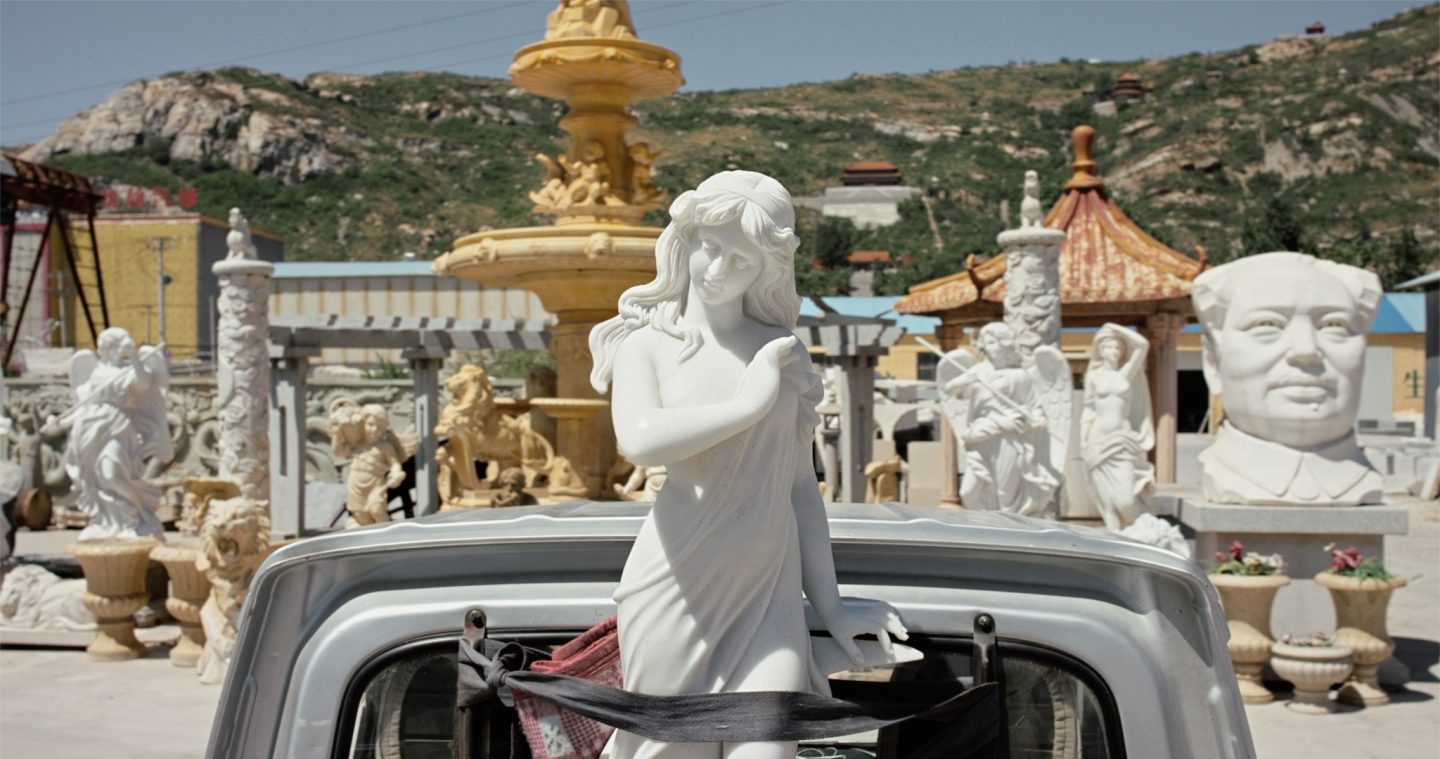 The freeze frame, as it is known in film, is a sudden halt in the story, a moment to evaluate what’s happening around us, to re-establish our focus and direction. Architecture has been called a three-dimensional freeze frame, the expression of a culture frozen in material form. For over two decades, AFFR has been researching architecture and the city through the narrative of cinema.

Recent events such as natural disasters caused by climate change, the corona pandemic, and a war that nobody thought possible force us to take immediate action: all hands on deck! But we seem to have forgotten our unique ability to imagine and create parallel worlds. The best way to rediscover this power is not to rush headlong into a future fuelled by panic and fear, not to stare like a rabbit caught in the headlights, but to pause and reflect in order to restore our balance. Amid the turmoil of a seemingly chaotic and complex world, AFFR 2022 takes a step forward by standing still and viewing the world from different angles in a freeze frame.

The five-day festival will explore various subjects through a series of programme themes consisting of critically selected films and documentaries, complemented by insightful introductions and lively debates. More than ever before, the Architecture Film Festival Rotterdam is a critical reference point for reflecting on architecture and the city through film.