Women in American architecture, the inventor of the modern suspension bridge in the United States, fake Western districts in the Far East, the recent religious work of architect Mario Botta, and the under-exposed spiritual dimensions of modern architecture. That, in a nutshell, is what’s in store during the Best of AFFR. 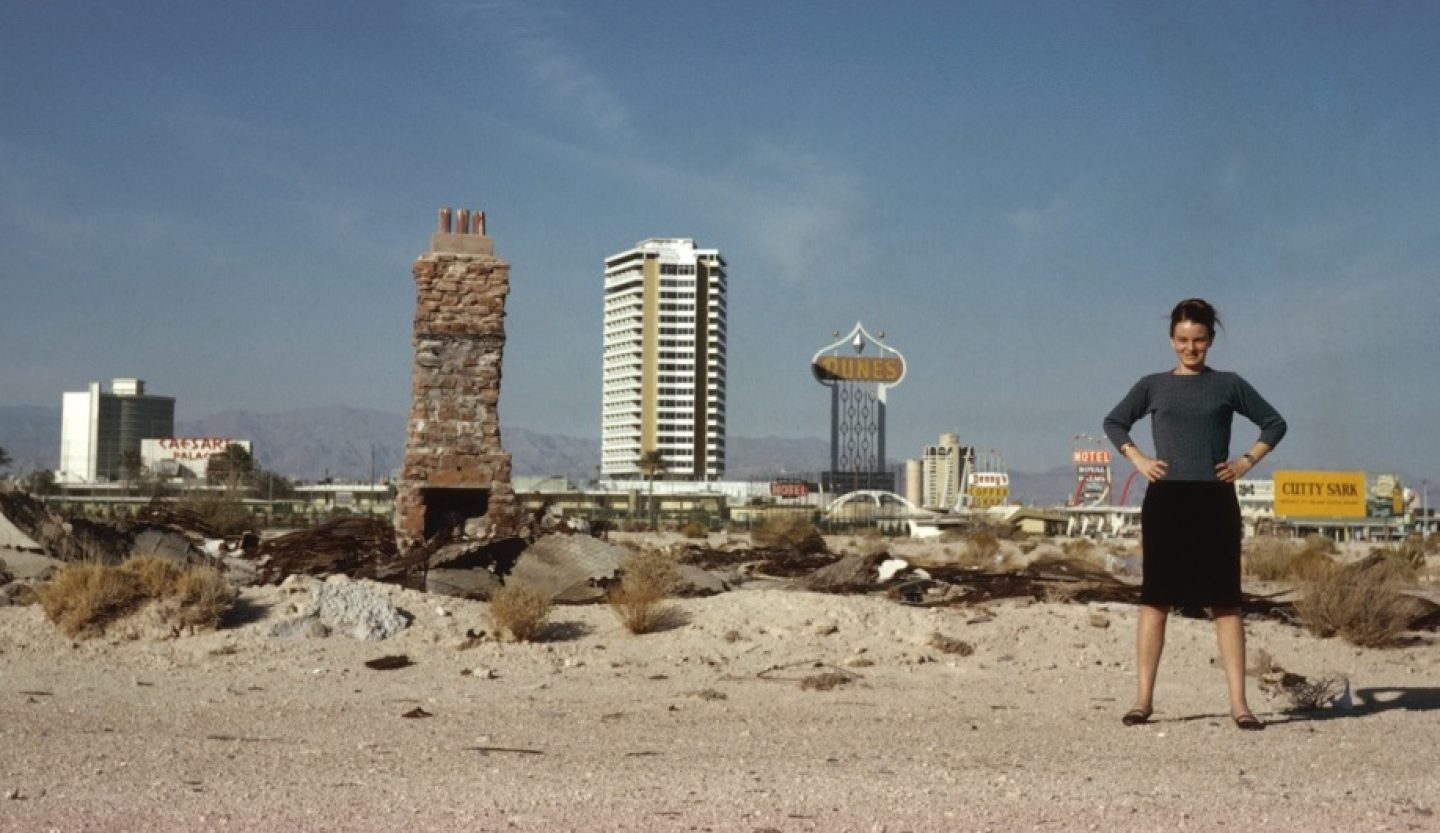 As in previous years, you can watch these five films one after another during the Best of AFFR. Binge viewing, but with the five best architecture films of the festival. What better way to spend an autumn afternoon!

Incidentally, this afternoon’s films have something in common: they let you look anew at something you may have thought you knew. That’s the case with the first film, City Dreamers. Were modernism and postmodernism driven by men alone? That remains to be seen, as this documentary makes clear. For without a young Canadian woman, Mies van der Rohe would not have built one of his most important works, the Seagram Building in New York, and the Canadian Centre for Architecture would not exist. This documentary seeks out a number of women who made a vital contribution to the development of architecture in the 1960s and 1970s. Very inspiring.

Quitting your job and lobbying for two years for a remarkably slender bridge design you believe in, but that is rejected by your master? The engineer Othmar Ammann – ever heard of him? — did just that and set a new standard in the United States with his suspension bridge. The documentary Gateways to New York reconstructs his life, from his arrival in New York from Europe, to his many highs and lows, to his close collaboration with city planner Robert Moses. Interspersed with wonderful images of how these bridges were built.

A piece of Paris has been rebuilt in a suburb of Shanghai, complete with nineteenth-century facades and an Eiffel Tower – albeit somewhat smaller than the original. In similar fashion, a replica of Saint Peter’s Basilica has been built in Ivory Coast. You may find that ridiculous, contends filmmaker Benoit Felici, but how do these places really work? The Real Thing is a fascinating documentary that looks beyond preconceptions and lets the people who actually use these places have their say. What is daily life like here? Quite pleasant, in turns out, in the Parisian neighbourhood of Shanghai. And the replica of Saint Peter’s is an important public building in Ivory Coast. Which leads the filmmaker to put some important questions to viewers. What exactly is wrong with these replicas? And by the way, isn’t the west actually full of replicas?

Swiss architect Mario Botta is 76 years old and concentrates largely on religious buildings now. The documentary Mario Botta: The Space Beyond follows the architect as he works on a large church in South Korea and revisits his earlier religious projects — from synagogues to mosques. A professional at work.

The Architectenweb Best of AFFR concludes early in the evening with the documentary Architecture of Infinity, which explores the spiritual dimensions of modern architecture through the work of, among others, Peter Zumthor, Peter Märkli and Alvaro Siza. That sounds woolly, and it is a bit, but the filmmaker has a point. Like all good films, it leaves an indelible impression on the viewer. Could it…?