Since the announcement of AFFR 2020 in early March, the world has been hit by turbulent times like never before. But the relaxation of measures makes us hopeful of staging a coronavirus-free AFFR in October 2020. It will be a more compact version of the successful festival as we know it. We are working on new ways of presenting AFFR's beloved films, debates and talk shows: live and online. We are really looking forward to meeting you in October! 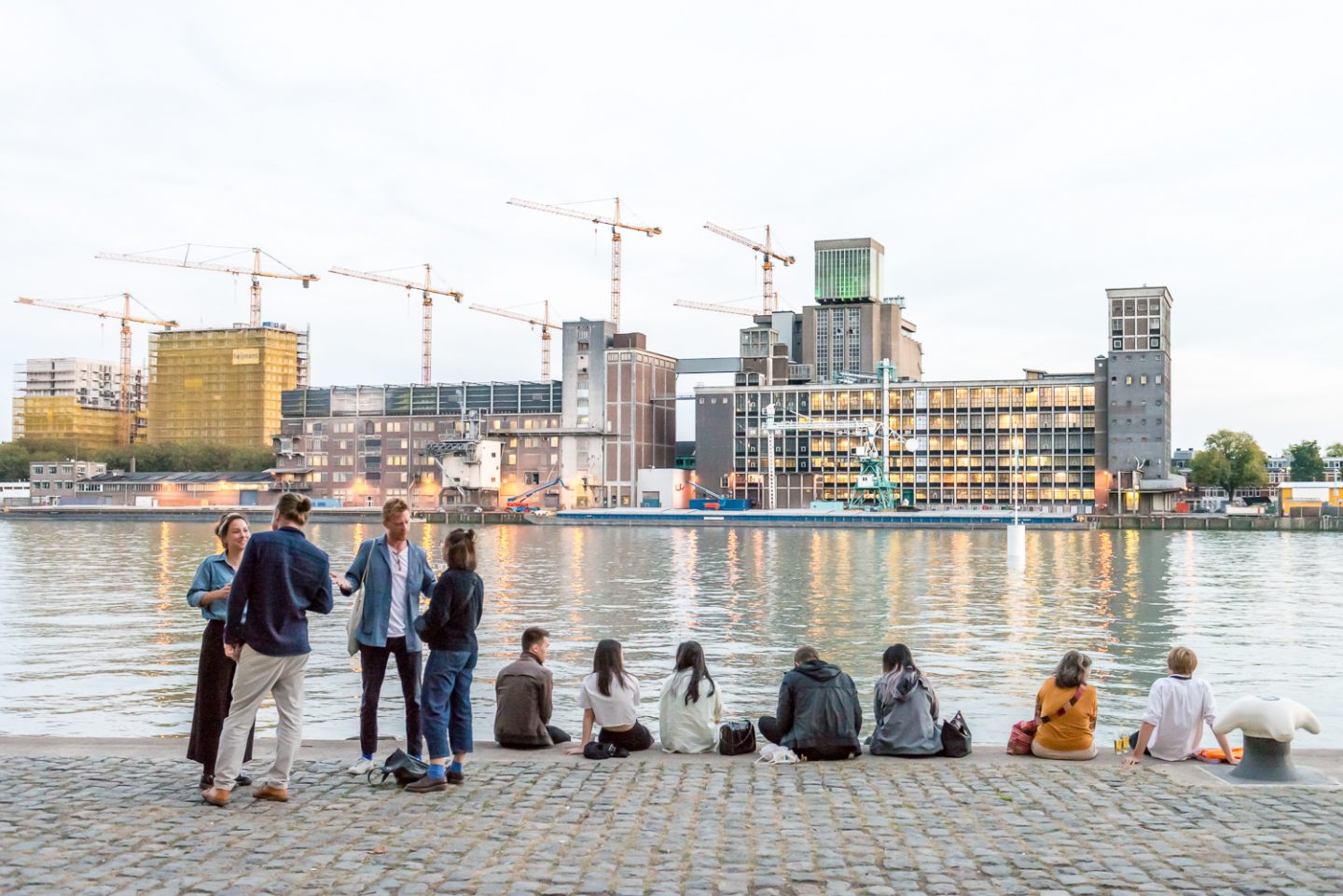 With the theme of ‘Guilty Architecture’, the Architecture Film Festival Rotterdam turns its attention to the changing role of architecture and urbanism in a rapidly polarizing world. Due to the global coronavirus crisis, this question is more urgent than ever before.

The devastating ecological consequences of global urbanization call on the moral understanding of developers and architects. Can we still build without irrevocably damaging the planet? How should we respond to the present pandemic? And what role should architects play in a society where the gap between rich and poor is widening and the city is gradually turning into an investment model? Is there a need for a reappraisal of public space?

Historical continuity (or the perception of it) in the built environment is increasingly embraced in the debate around authenticity and identity. It finds expression in an urge to build on tradition and memory. Yet while populist political leaders propagate traditional values and classical styles as symbols of unity and national identity, what exactly is the role of the government in determining the architecture of its buildings? And just how value-free is architecture today?

With a critical selection of films and documentaries about the city and architecture, the twelfth edition of AFFR goes in search of the moral dilemmas of these turbulent times. In a series of introductions by experts, conversations with filmmakers, and debates with people involved, AFFR asks ‘how innocent is architecture really?’

AFFR 2020
The Architecture Film Festival Rotterdam explores the relation between film, city and architecture. In eleven editions, AFFR has matured into a leading international podium for films about architecture, urban development and the built environment. AFFR brings together not only a broad public from Rotterdam but also city lovers, students, researchers, designers and filmmakers from all over the world, all of whom engage with one another in debate about the past, present and future of the city.
Every year AFFR presents a programme packed with sensational new films, documentaries and shorts that address the latest developments in the built environment and urban society. The festival takes place at LantarenVenster in Rotterdam from 7 to 11 October 2020.

Film submission
Filmmakers and film producers can submit films, documentaries and shorts in the field of city and architecture in general, and/or with a focus on the theme of Guilty Architecture in particular, via this link.

This year AFFR takes place in LantarenVenster from 7 – 11 October 2020.