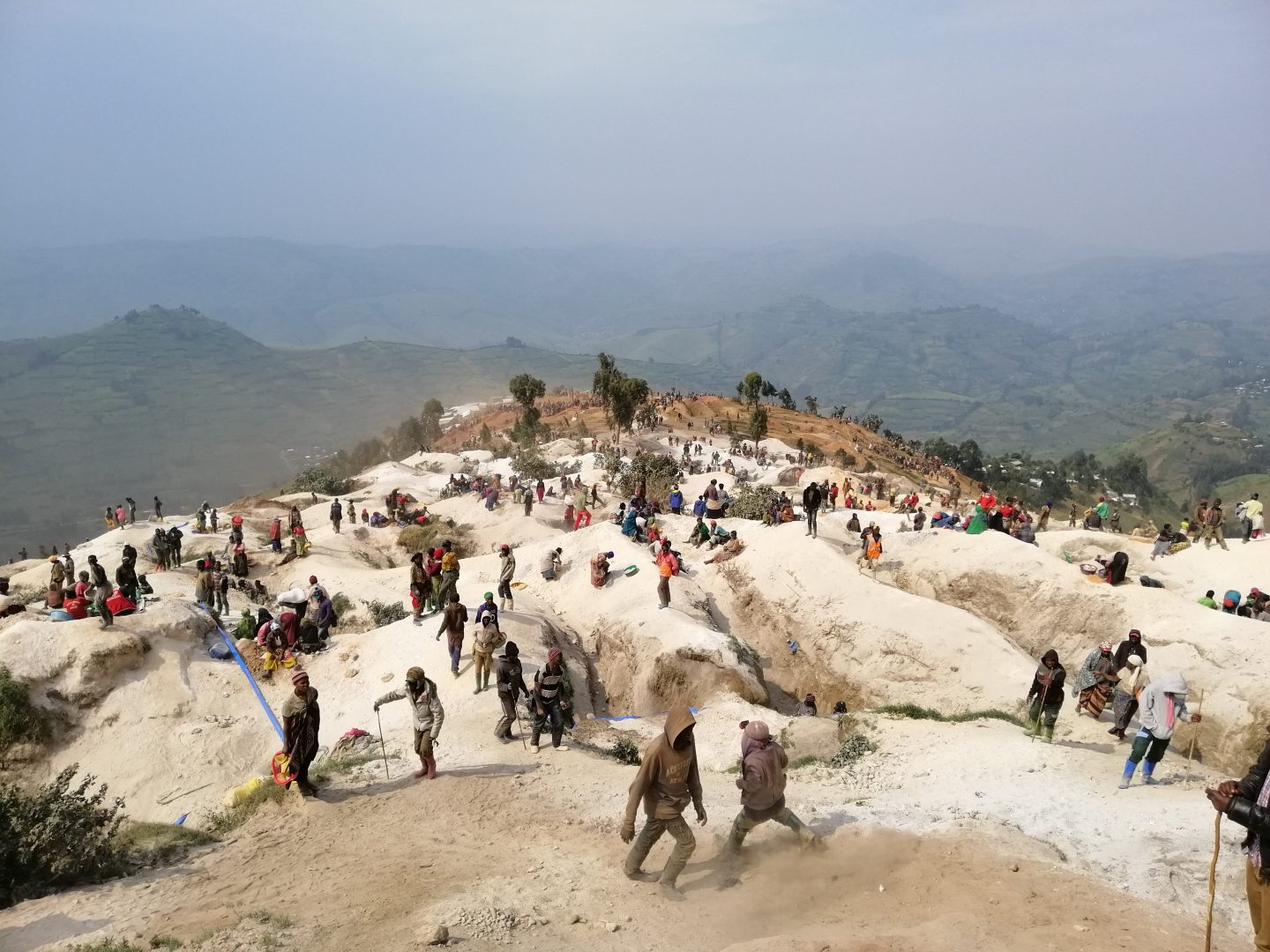 Thousands of people venture daily into the eastern mountains of the Democratic Republic of the Congo to dig for minerals such as the rare coltan. Armed with shovels, pickaxes and colanders they process the earth. On his own, filmmaker Mathieu Roy records these seemingly tireless activities. We see how people toil and sweat, but also ask questions about the presence of the filmmaker. He continues to film without judgment. He follows them through self-built tunnels and along the parched landscape. As an almost philosophical reflection on human influence on nature, we see how, piece by piece, the entire landscape is plowed. The Diggers is a poetic film about the exploitation of people and nature, without the desire to force an opinion.

During the RA Month, AIR organizes a night of film in the heart of the festival in collaboration with five Rotterdam film partners. A four-hour program full of architecture, experimental documentaries and short films.