Friday night is School's Out! Every last Friday of the month the Independent School for the City celebrates the start of the weekend with public talks, films, drinks, food, and tunes. A great - temporary online - hangout for everyone who is interested in the city. 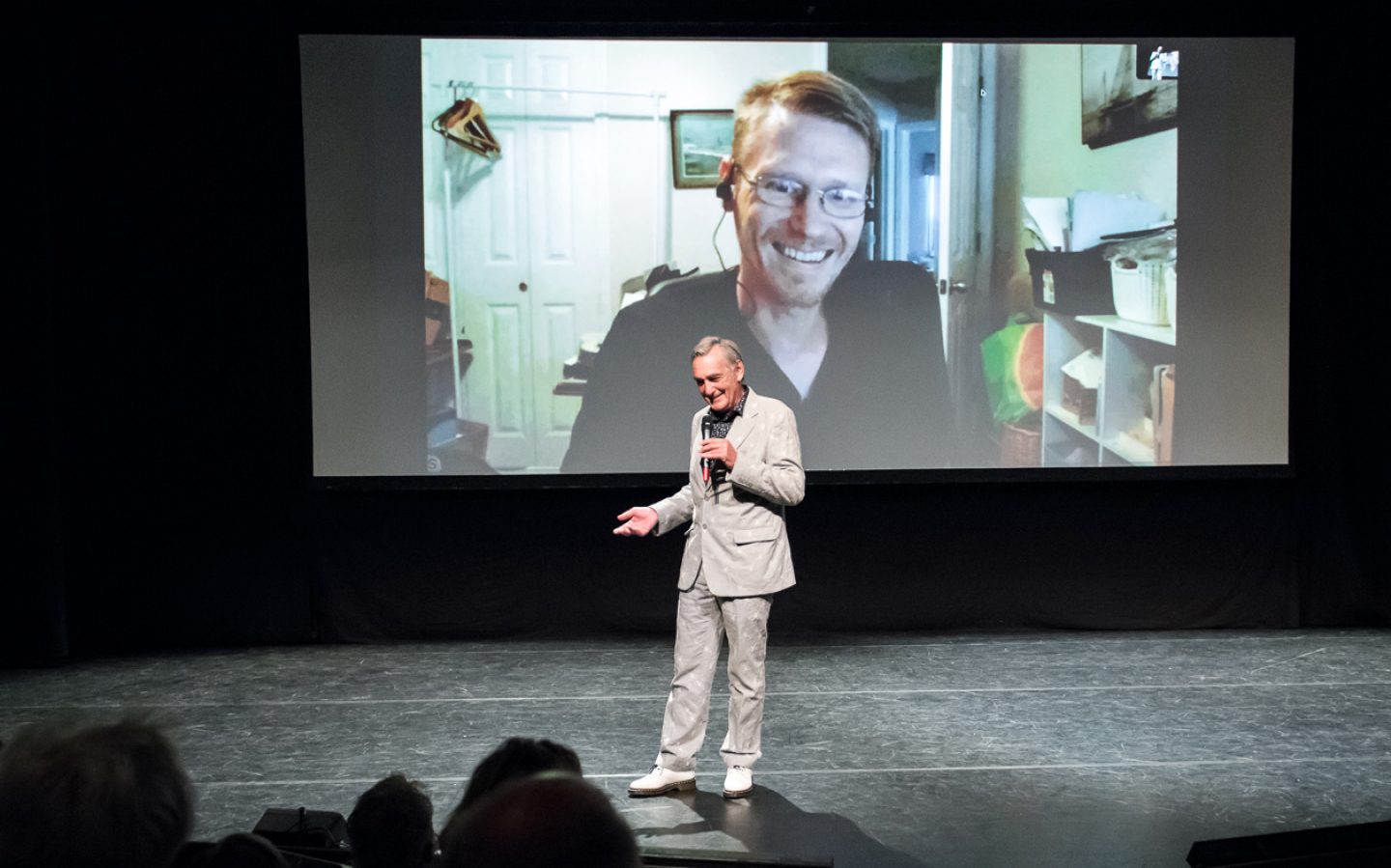 From a warm and cozy environment in the School, Jord den Hollander will take us on a spectacular journey along the reciprocal relation between film and architecture. From the first 19th century phantom rides to the latest computer generated images that changed our vision of the built environment. The event will be live streamed at 19:00hrs. Due to copyright issues, the live-stream won’t be available afterward. So, tune in on time, sit back, and enjoy!

About Jord den Hollander
After having finished his master’s in architecture at the Technical University of Delft, Jord den Hollander followed a course in scenario writing at the Filmschool in London. Throughout his career he has often combined both disciplines. He has made documentaries about art and architecture, has written and directed internationally acclaimed television series for children about art and science and is curator of the Architecture Film Festival Rotterdam, the world’s biggest architecture film festival, which he co-founded in 2002. In addition, he has designed a unique oeuvre that includes an architecture centre for children in Almere, a mobile kid’s library, a floating hotel and a tensegrity bicycle bridge.

The event will be live streamed at 19:00 hrs on Friday 30 October.
Due to copyright issues, the live-stream won’t be available afterwards.