Archives, ruin and utopia
The Masters with Fiona Tan
9 Oct 17:00

Internationally renowned artist Fiona Tan mixes different media in her films and installations. Her work focuses on the fluidity of memories, history and time, and how this is experienced in architecture. 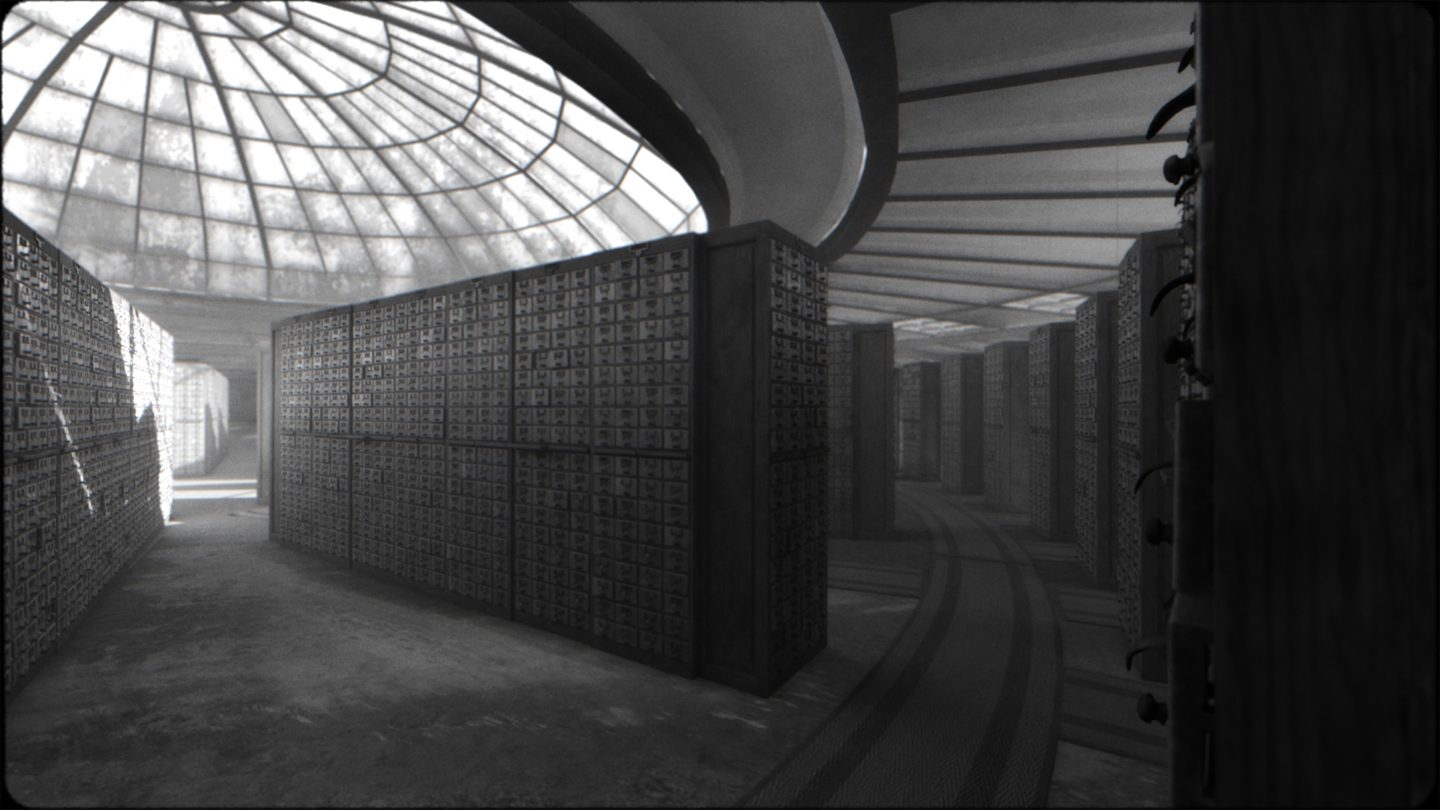 In AFFR’s The Masters art historian Sacha Bronwasser will speak with Fiona Tan. On the basis of numerous film fragments, they will discuss the architecture in Tan’s work. Like in Ruins (2020), for which she filmed in Grand-Hornu (Belgium), an abandoned mining complex with a painstakingly designed working-class community. She tells how the ruin shows her in the past, present and future of a building. A monument to a different way of life.

The conversation will mainly focus on the role of utopian architecture, as discussed in her most recent works. For her installation Archive (2019), Tan created a fictional utopian archive for Paul Otlet, the inventor of information science. His utopian archive center Mundaneum, also known as the “Internet of Paper”, was previously the focus of her photo series Shadow Archive (2019). With architectural sketches and computer animation she managed to temporarily give shape to his impossible visionary dream. A futuristic, circular building, inspired by utopian architecture from the past. Shadow Archive is like a storage of all human knowledge, but also an impossible image of the future that has already become ruin. 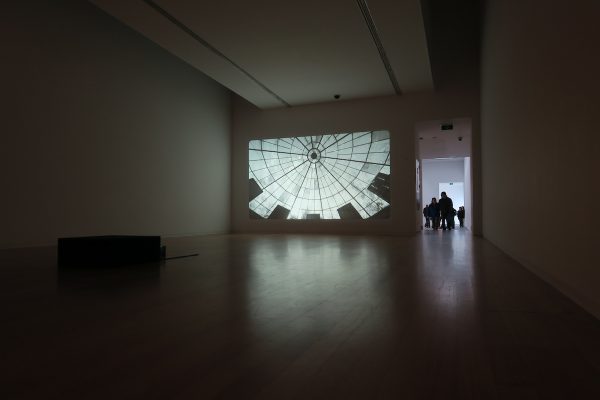 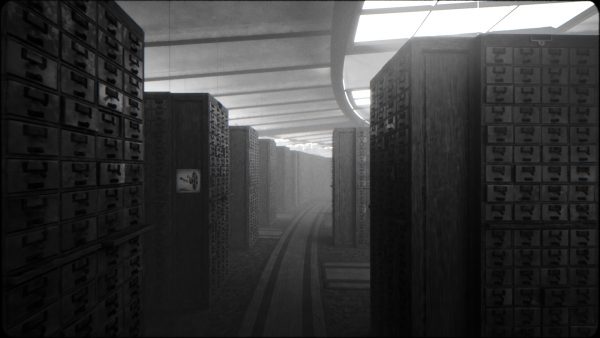 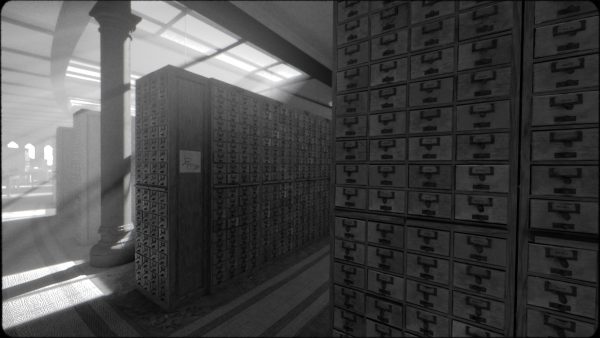 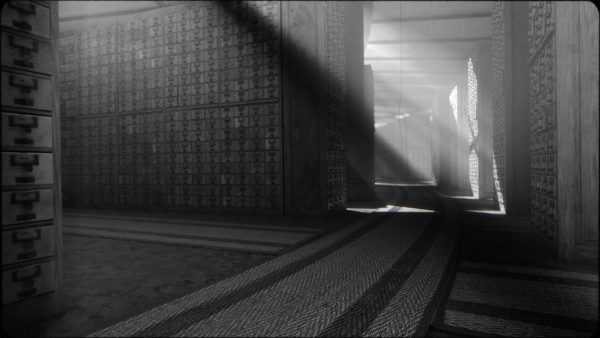 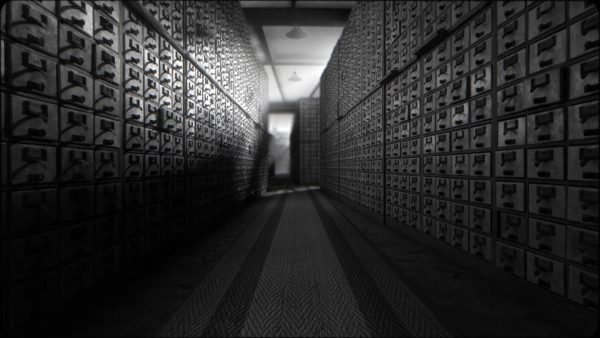 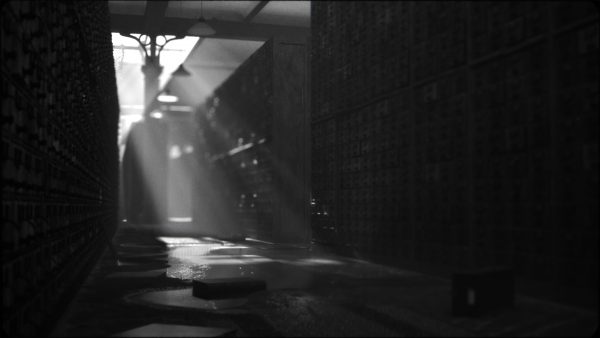 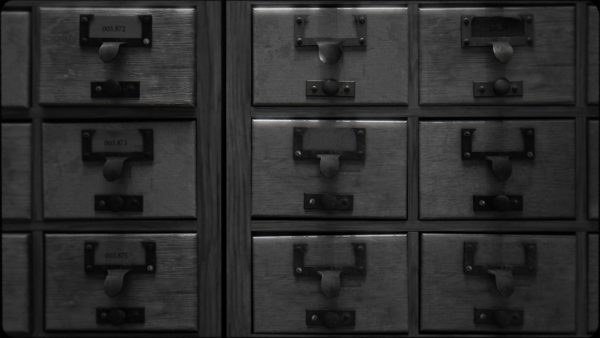 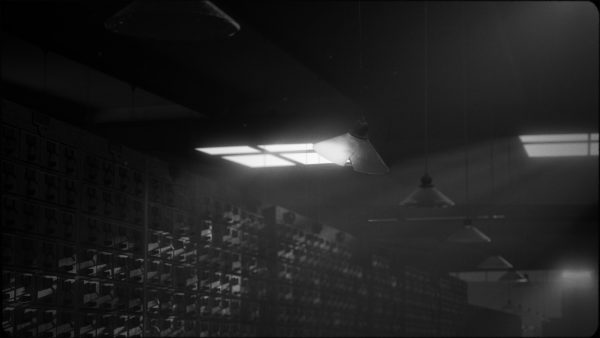 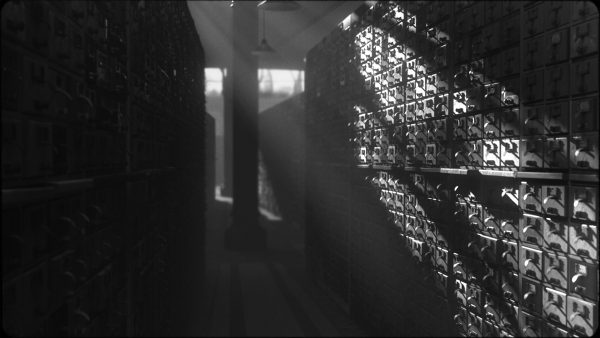 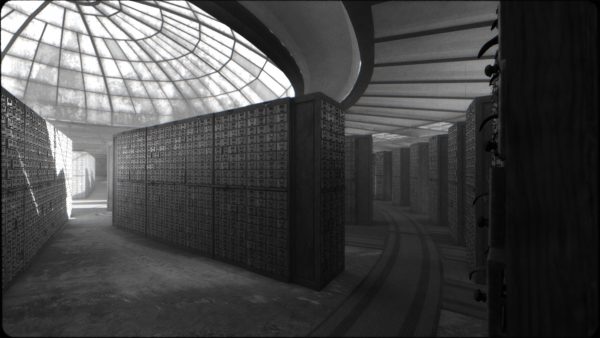