During Rotterdam Architecture Month, AFFR and the Goethe Institut are presenting the work of two celebrated German architecture filmmakers, Heinz Emigholz and Harun Farocki, in the auditorium of Het Nieuwe Instituut. After the film screenings, you are invited to have a drink at Het Podium, a 600-square-metre event space on top of het Nieuwe Instituut by the Rotterdam architectural firm MVRDV. 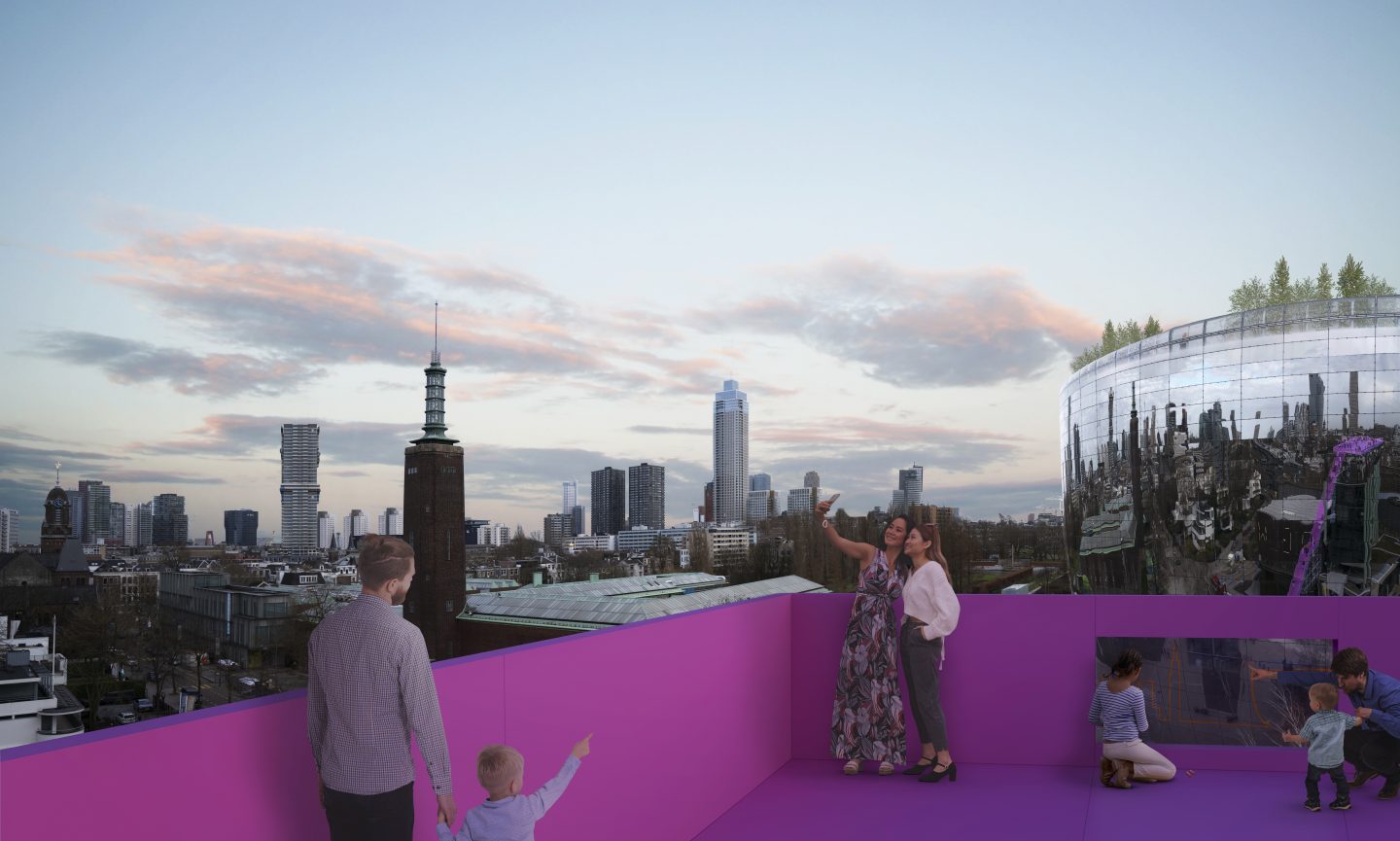 Architecture with a capital A is the focus of the work of the celebrated experimental filmmaker Heinz Emigholz. Not a backdrop, but the lead role. He describes his films as ‘hardcore documentaries’, and his latest work is perhaps his most accessible. The Last City is about five cities – Be’er Sheva, Berlin, Athens, Hong Kong and São Paolo – but above all it’s about life itself. The film is a philosophical encounter between an arms dealer and an archaeologist, a priest and a police officer, a curator and a cosmologist. While his previous films were silent, The Last City opens up. Emigholz explores the intersection of fiction and reality in a wondrous stream of consciousness. The Last City is a seemingly autobiographical dream. A metaphor for all cities, and for humankind as a whole.

Followed by a Q&A with filmmaker Heinz Emigholz.

Brick is the most important construction material used in many buildings all over the world. While bricks were previously made locally by hand, almost the entire process is now automated. What has been lost through this development? Legendary filmmaker Harun Farocki exposes the underlying systems within society with a sharp eye. Using only image and sound, he impartially draws comparisons between the colours, movements and sounds created by the firing and construction process. In Comparison captures collective labour in Burkina Faso alongside industrial efficiency in a Swiss factory. What does this say about our social structures? What happened to our knowledge of production? With an eye for the beauty of the material, Farocki exposes the world of construction in his masterpiece In Comparison.

With an introduction to the work of Harun Farocki (1944-2014) and his relevance to architecture and the city by the German filmmaker and film programmer Florian Wüst.