Architecting After Politics - SOLD OUT - AFFR

Architecting After Politics – SOLD OUT 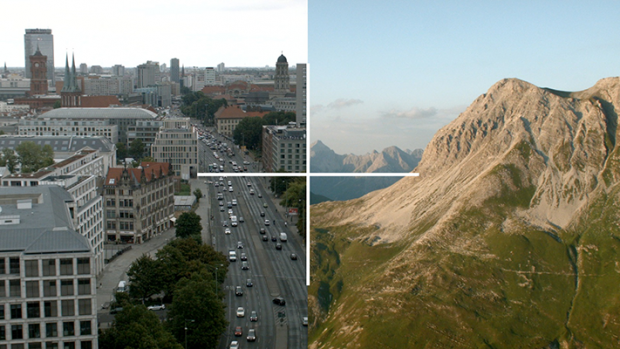 Searching for alternatives in a neoliberal world. The collaboration between Brandlhuber+ and Christopher Roth has for years yielded films that have shaken the world of architecture to its very core. Architecting After Politics, the third film in their series since 2016, is filled with familiar faces such as Phyllis Lambert, Yona Friedman, Kazuyo Sejima and Stephan Trüby. The documentary rounds off the story of Legislating Architecture (2016) and The Property Drama (2018) with the question: Who shapes the city? The film is a rollercoaster ride that explores the political agenda of architecture today, such as the pressing issues of gentrification and financial speculation, and who the city actually belongs to.

Shown in programme with