AFFR explores the relationship between film, cities and architecture by programming and screening architecture films and by organizing introductions and debates. 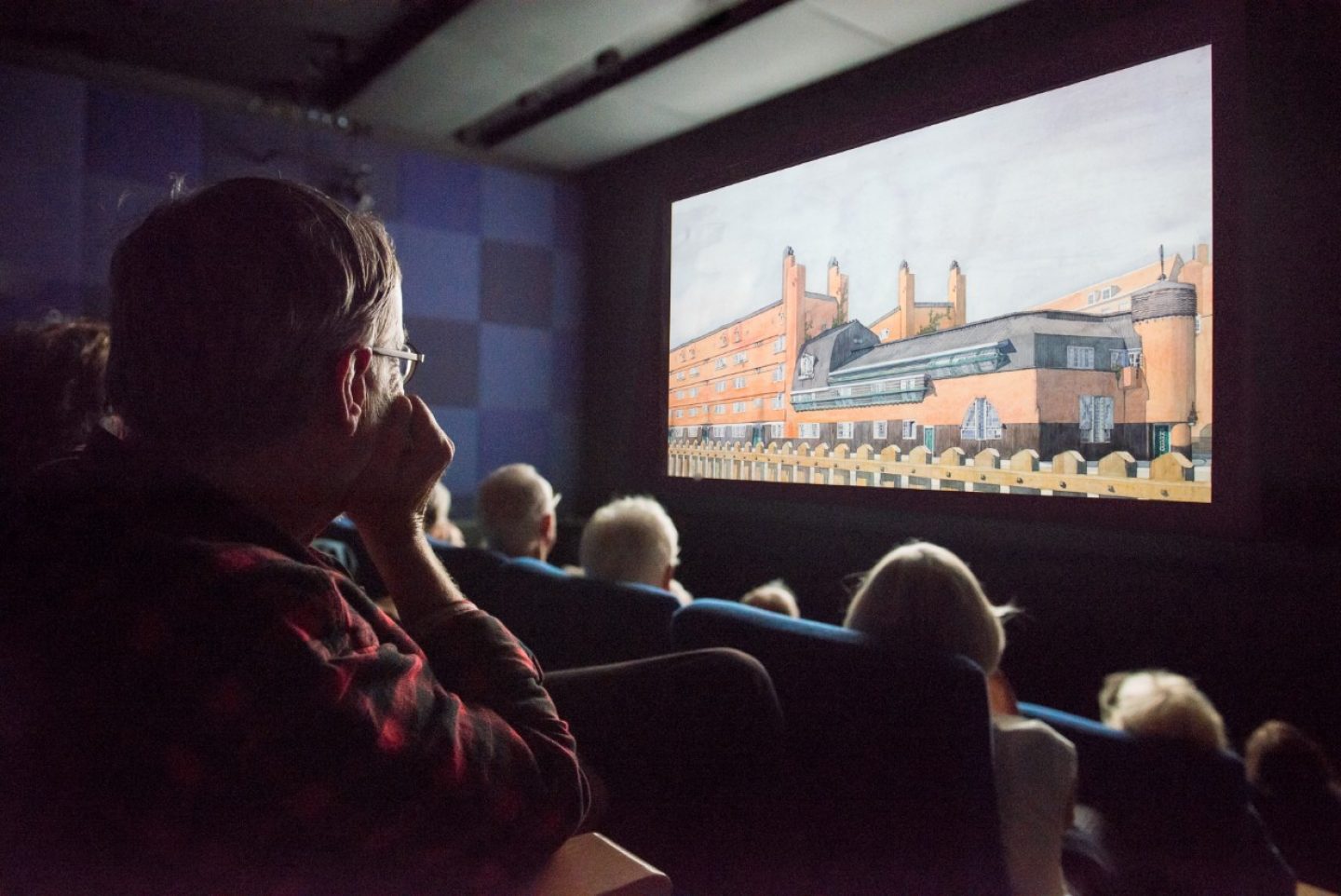 Architecture films investigate the meaning of the city and architecture. They portray cities, buildings and their designers, show that architecture cannot be understood without its context, and investigate the role of the city in our everyday lives. Moreover, they frequently reveal architects and urbanists to be powerless gods whose works, once built, acquire very different meanings and functions to those envisaged.

AFFR screens documentaries and feature films from at home and abroad that address these subjects. They are complemented by introductions, discussions and debates about the present, past and future of architecture and urbanism.

In thirteen editions, AFFR has grown to become a leading film festival for architects, city lovers, film buffs and students. The festival connects a wide audience with new and existing places in the city, thereby enhancing the status of Rotterdam as a city of architecture.