On Thursday 10 October AFFR is organizing a debate on the theme Lost in Transition. Moderated by Saskia van Stein, the session will explore the way that architecture can deal with issues arising from a world in flux. How do increased migration, inequality and climate change affect our built environment? With the pressure of all these forces, the time has come to address these problems head-on and create positive as well as structural change. A conversation with Derk Loorbach (DRIFT), Eva Pfannes (OOZE), Albert Takashi Richters (Powerhouse Company) and Thomas Haemmerli, director of I Am Gentrification, the documentary that will be screened after the discussion. 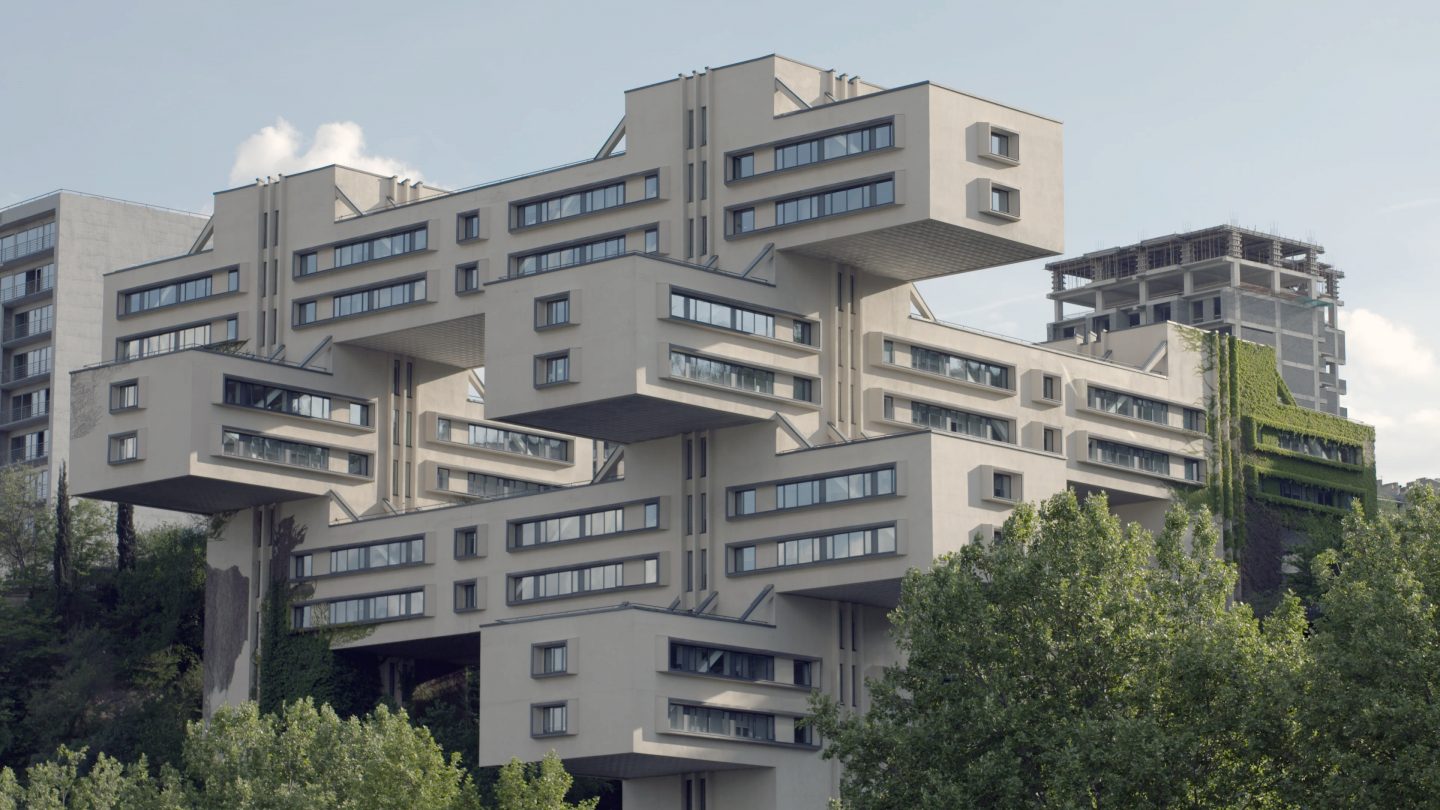 Tip: three films will be shown following the debate. At 21:00 you can choose between the hilarious self-reflection of Thomas Haemmerli in I Am Gentrification, a fascinating look at the Austrian migration issue in The Border Fence or the revealing report of a popular uprising against corruption and big capital in a Mexican fishing village in Patrimonio.

About the participating speakers:

Derk Loorbach
Derk Loorbachisdirector of DRIFT andProfessor of Socio-economic Transitions at the Faculty of Social Science, both at Erasmus University Rotterdam. Derk is one of the founders of the transition management approach as new form of governance for sustainable development. He has over one hundred publications in this area and has been involved as an action researcher in numerous transition processes with government, business, civil society and science. He is a frequently invited keynote speaker in and outside Europe.

Eva Pfannes
Eva Pfannes is director of OOZE Architects, Rotterdam. She studied at Stuttgart Art Academy, and at the Bartlett in London, and set up OOZE with Sylvain Hartenberg in 2003. The design and research projects of OOZE combine an elaborate understanding of ecological processes, with technological expertise and deep insights into socio-cultural behaviour. The cyclic processes found in nature underpin each intervention and integrate the human scale within a holistic urban strategy.

Their work has been realised, exhibited and recognised worldwide, winning the LafargeHolcim Awards Bronze for Latin America and the UK Landscape Institute Award for best ‘Design for a Temporary Landscape’. OOZE is currently working on the Water as Leverage programme of the Dutch Government and 100 Resilient Cities in Chennai, India. Eva has been tutor at Eindhoven Design Academy and in 2015 was Practitioner in Residence at Central St Martins University, London.

Thomas Haemmerli
Thomas Haemmerli is a Jack-of-many-trades. He started as a revolutionary and was a total failure trying to overthrow Switzerland’s capitalist system. As a journalist he made himself a reputation for being gross and sneering. Once he learned the tricks of writing an art critique he started to throw together according stuff and declared himself an artist. His documentary about his deceased hoarder mom “Seven dumpsters and a corpse” provoked quite a stir. Now he is getting on people’s nerves with his rant on densified neighborhoods. After haunting cities like Saigon, Tbilisi, Mexico City and São Paulo he lives now as a saturated bourgeois and a would-be consultant in Zürich.