Global Home
On displacement, temporary living, identity and the concept of home.

In a world of mass migration and refugees, and a tourist industry that spans the globe, AFFR explored how people create temporary yet meaningful homes and how globalization affects the shape of the city. The theme surfaced in various films and debates, and was extensively discussed with filmmakers, experts and audiences at the Global Home Club Night. The festival opened at Theater Zuidplein, one of the most multicultural places in Rotterdam. And to emphasize the international character of AFFR, the festive evening was streamed live in ten film theatres around the world, including Santiago, Milan, Johannesburg and Copenhagen. 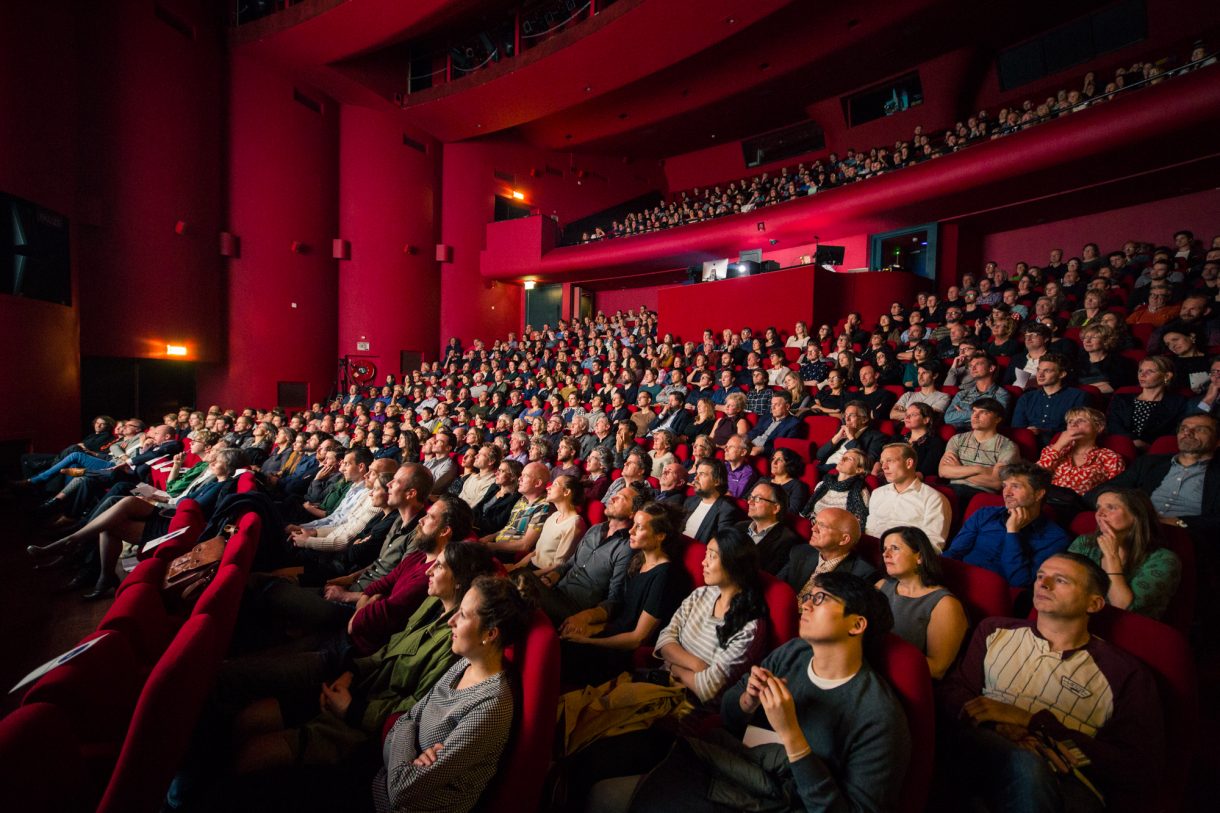 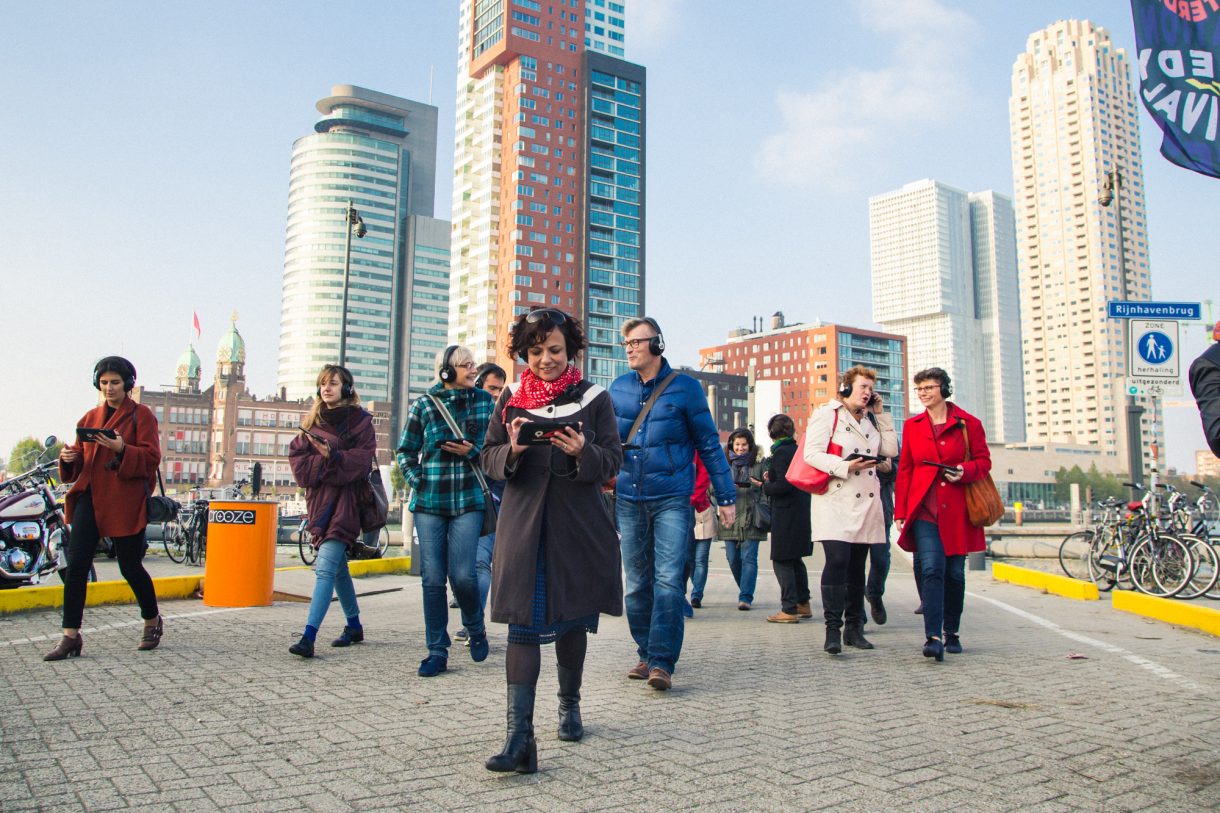 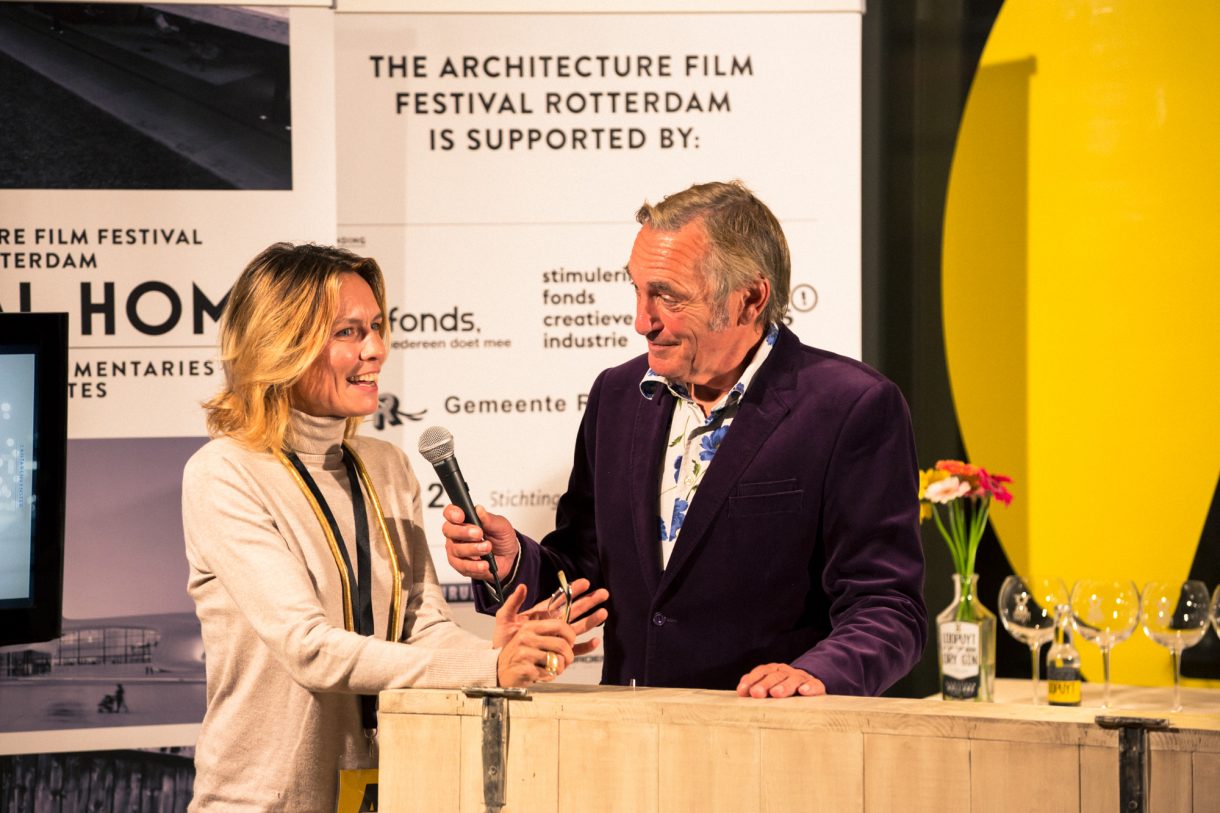 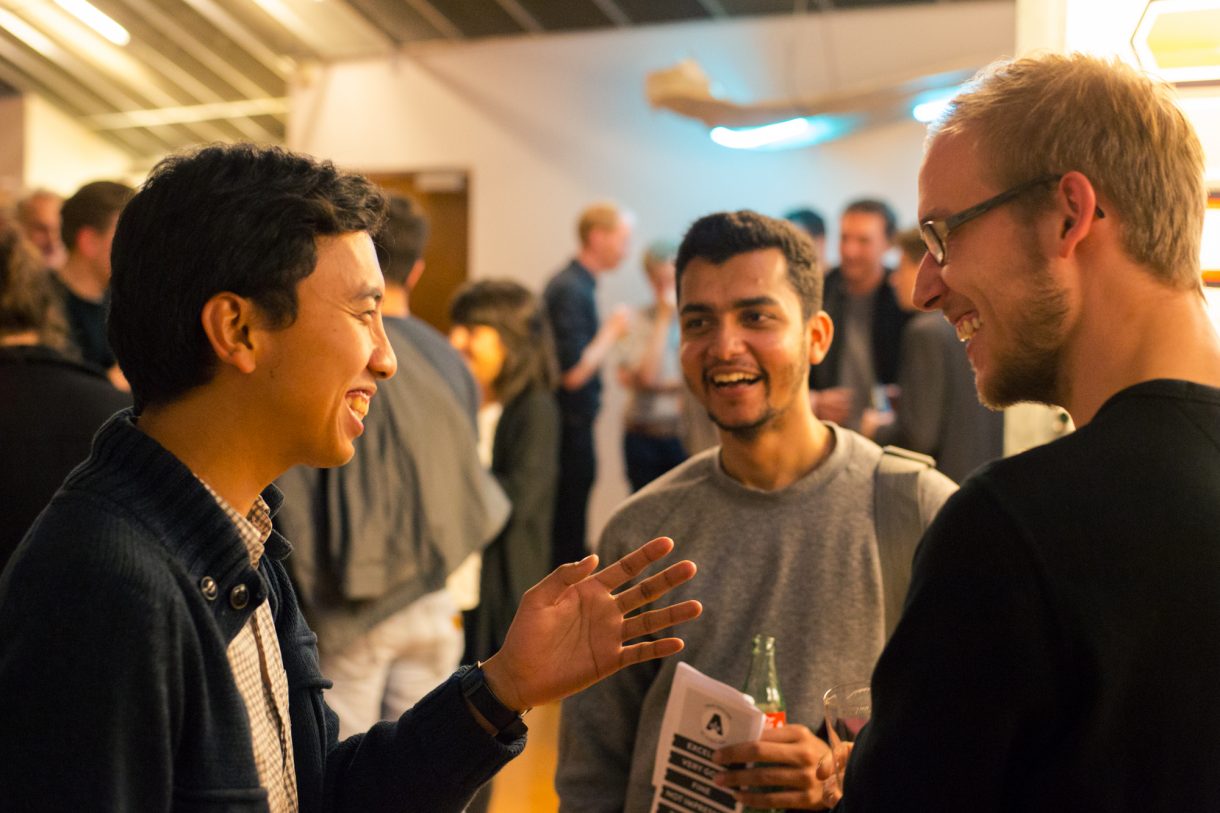 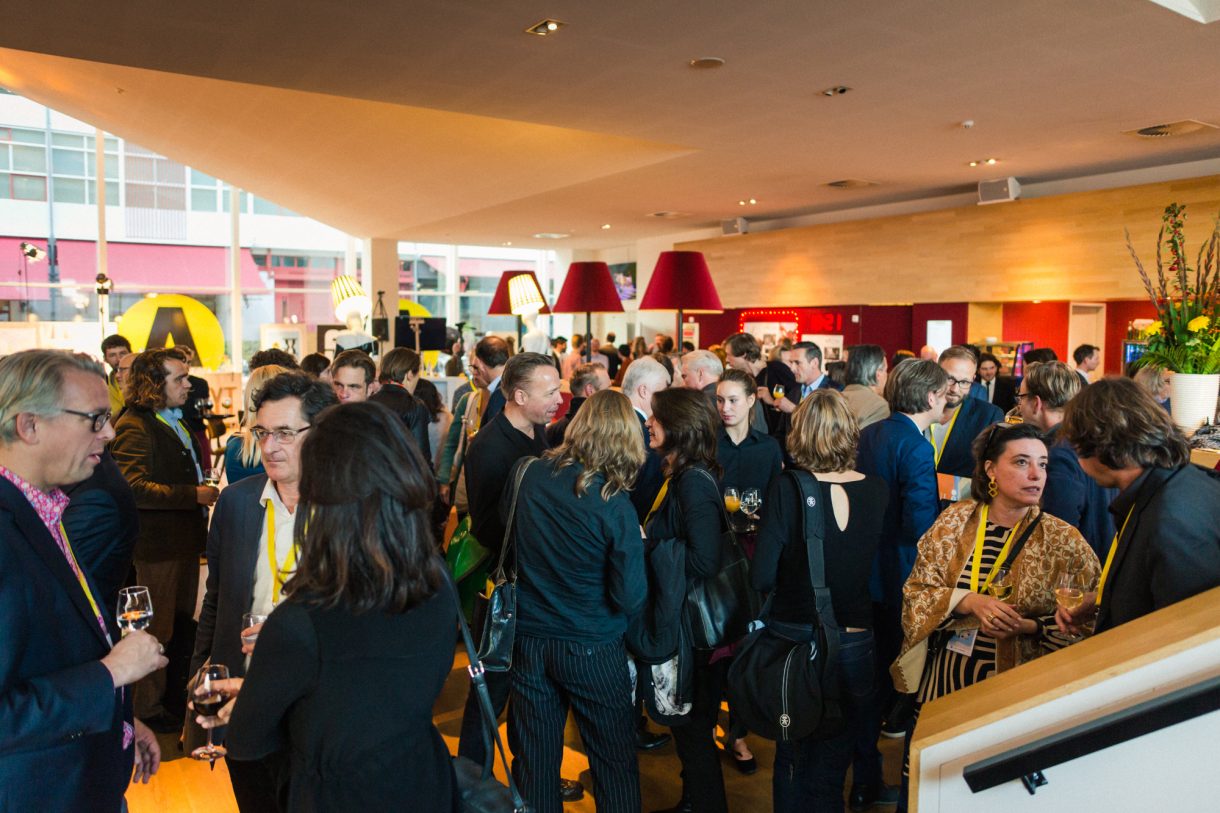 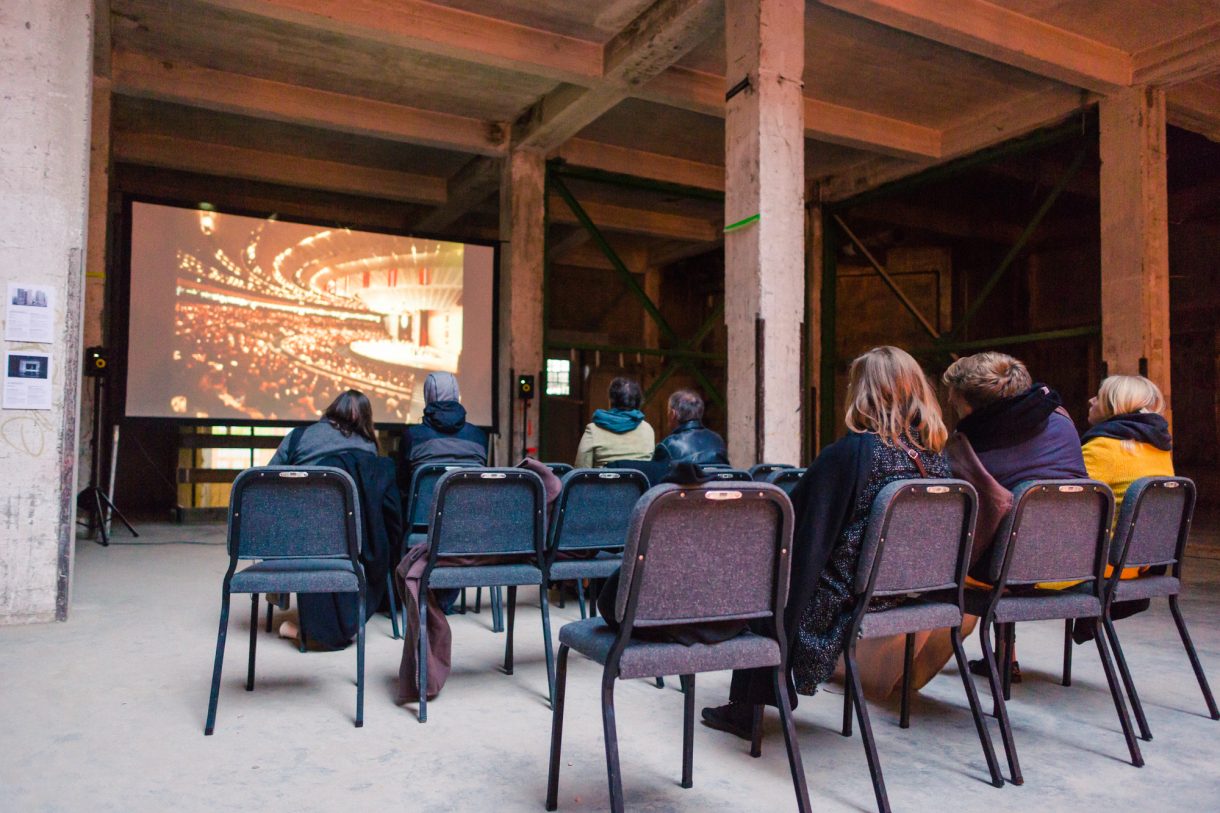 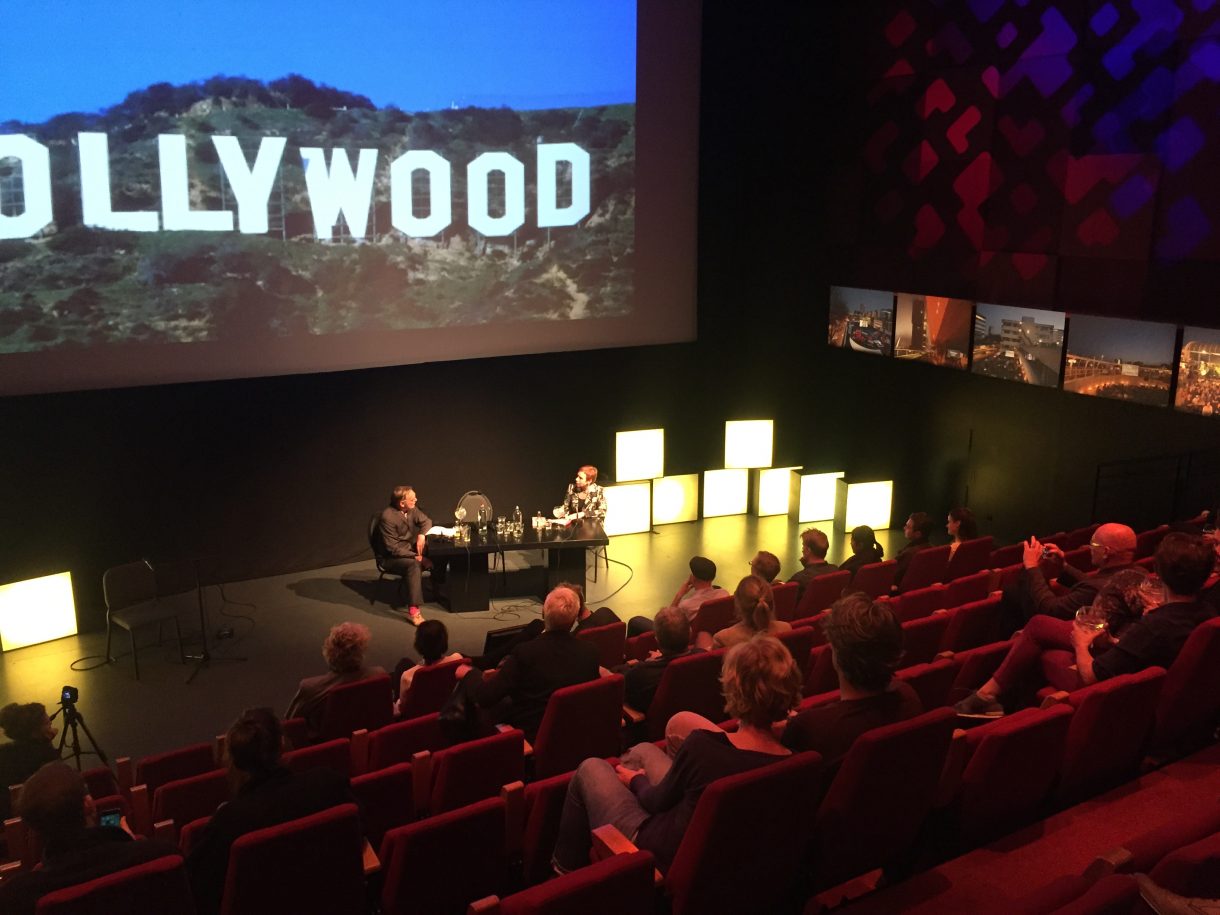 The Babushkas of Chernobyl

“How can we design cities to absorb the increased demand for temporary accommodation? What does the network city look like? Where is the boundary between permanence and transience, identity and anonymity, the built and the virtual home? In short: what is a Global Home?”